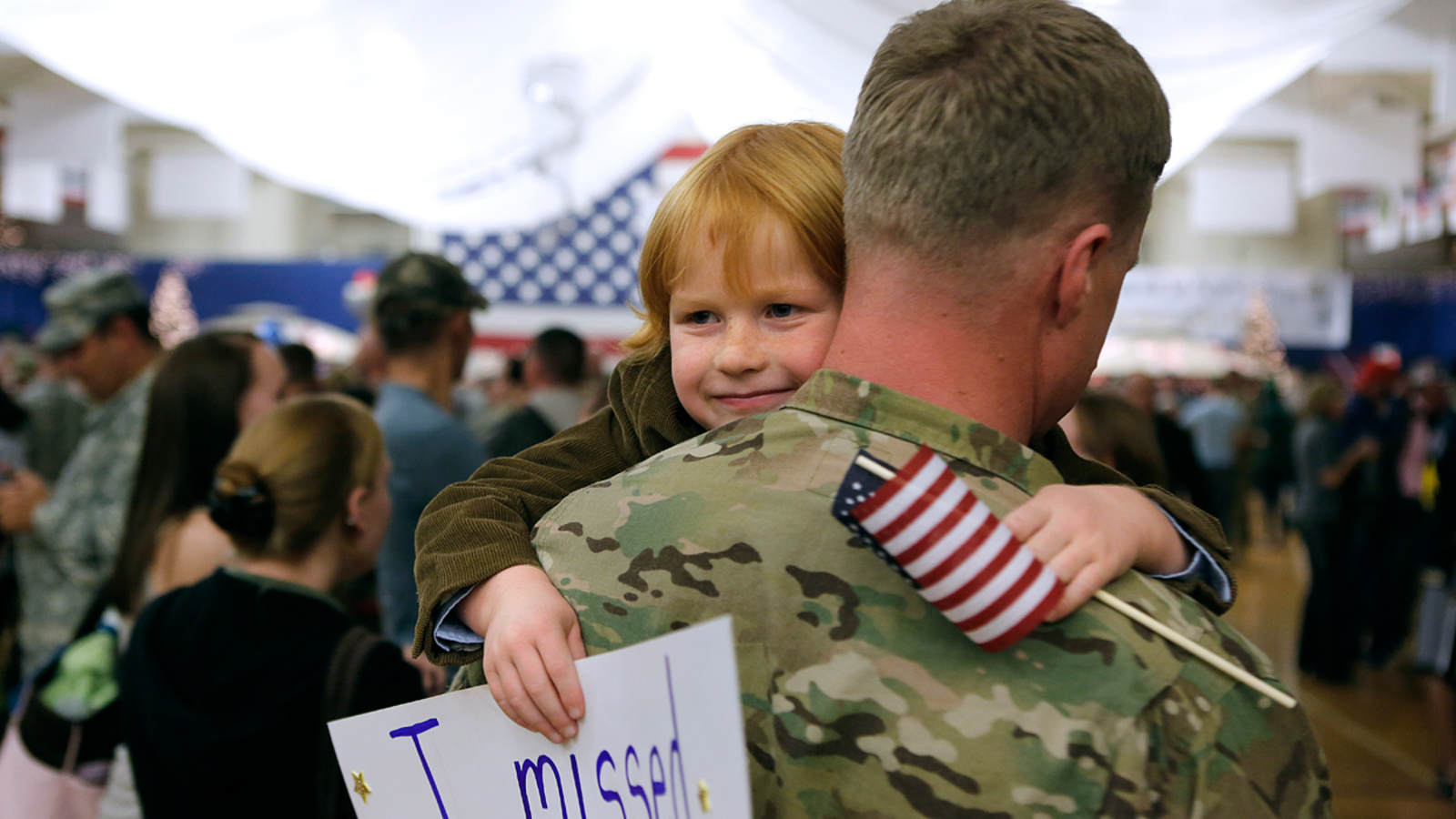 The mission of the USO is to strengthen America’s military service members by keeping them connected to family, home, and country, throughout their service to the nation.

The USO has kept our military men and women connected to family, home and country throughout their time of service – no matter where, how long, or under what conditions they serve. It was founded in preparation for World War II by national leaders who understood that maintaining high morale in a fighting force is vital to a nation’s military success. Over time, the USO has become the vital bridge between Americans and their military service members. The USO is a family of volunteers, sustained by the charitable contributions of millions of generous Americans. We are united in our commitment to support America’s service members by keeping them connected to the people, places and things they love. We do this through countless acts of caring, comfort, connection and support. Our work is America’s most powerful expression of gratitude to the men and women who secure our nation’s freedoms.

The USO of Hampton Roads and Central Virginia (USOHRCV) is the premier service organization of the United States military and their families in the region serving the largest concentration of military personnel in the country. We are a non-governmental, non-profit 501c (3) organization that receives no direct government funding but relies solely on the generosity of the American People.

“100% of Americans enjoy freedom, but only 1% are willing to defend it. We need them. They need us. We need you. It’s your community and your USO, and we matter to those who need us most.”