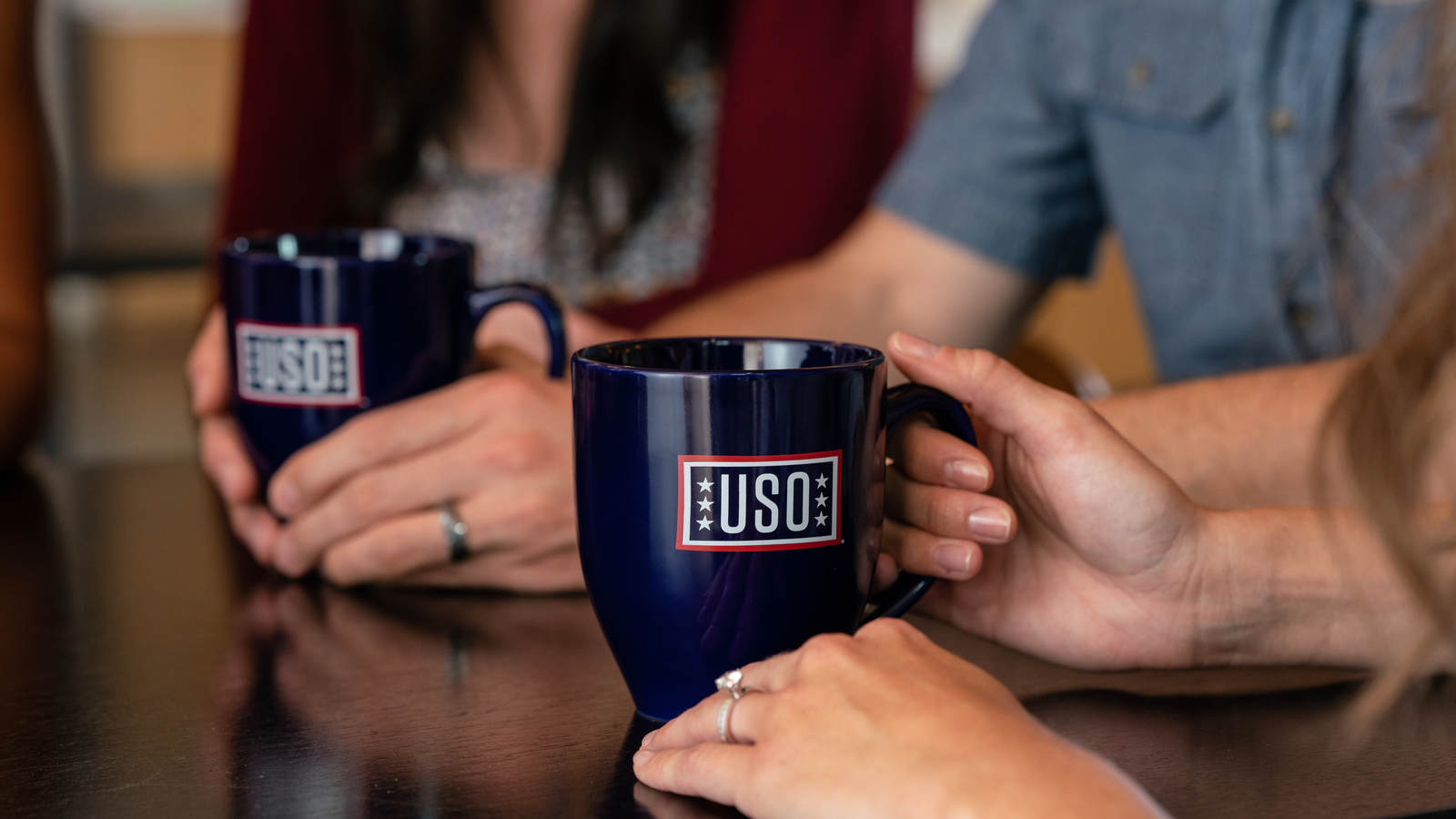 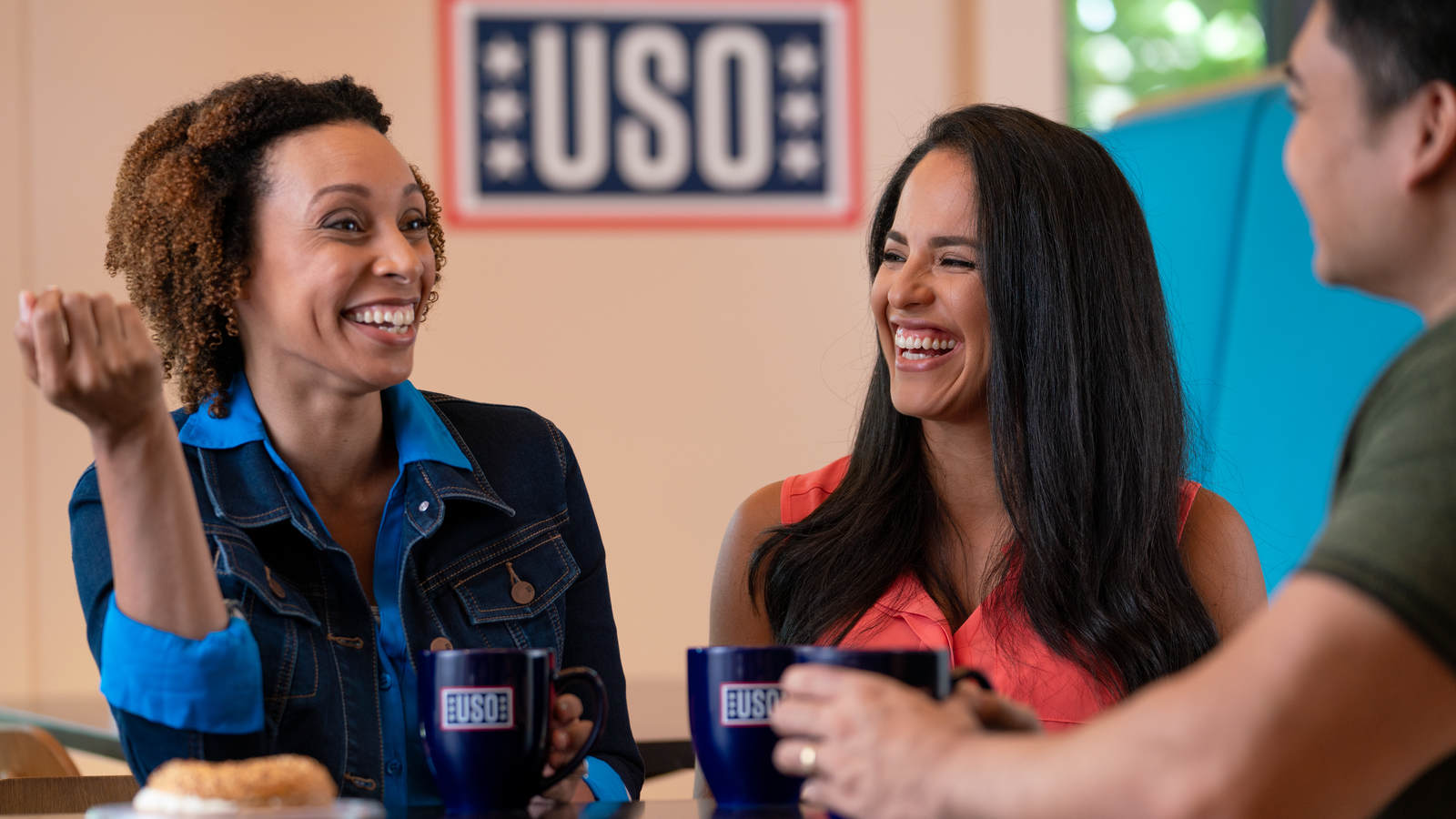 The average military spouse moves 8-12 times in the span of a 20-year military career, which often results in starting over in each new location and dealing with the struggle of meeting new people, sustaining meaningful employment, and feeling a sense of community where they live. The USO has supported military spouses for many years and in 2016 launched a worldwide initiative focusing on programs to strengthen and empower military spouses by connecting them to their social, professional, and community networks.

These monthly gatherings allow spouses to relax in a comfortable setting, share advice, learn about local events, and make new friends over a cup of coffee and pastries. Spouses are encouraged to come as they are or bring other military spouses with them to join in on the friendly conversation.