Round Up at Harris Teeter to Support Your Local Troops! 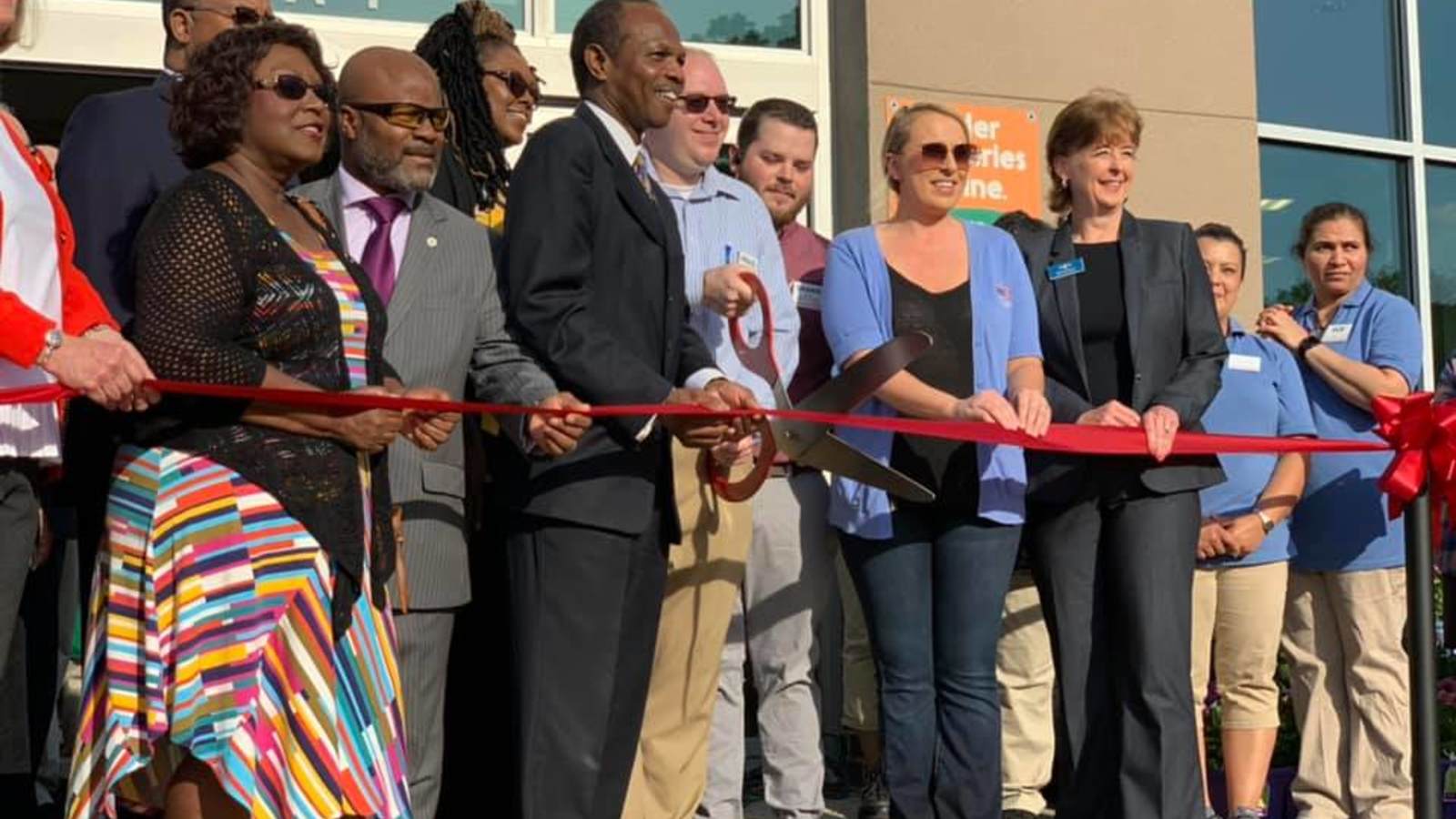 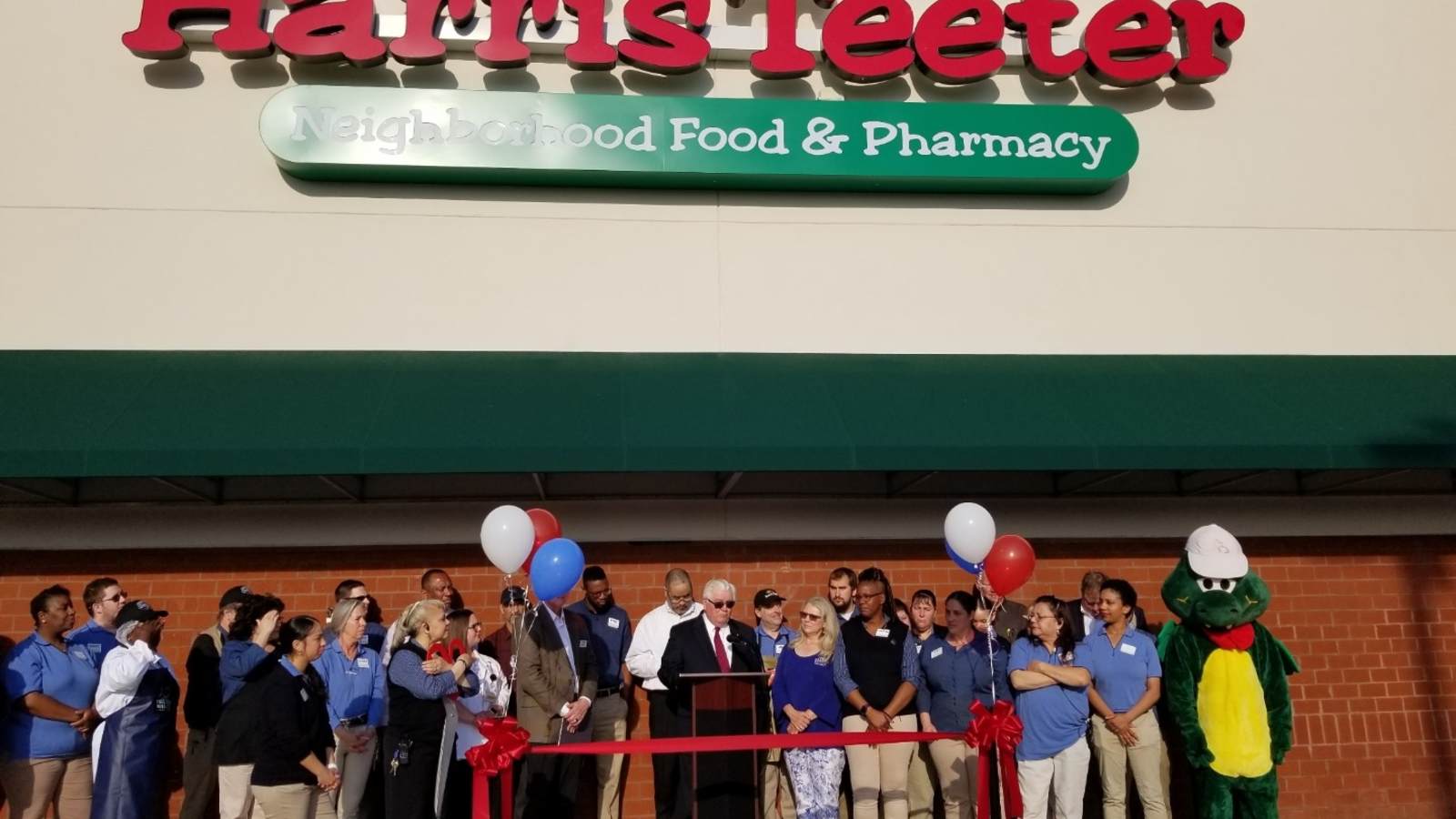 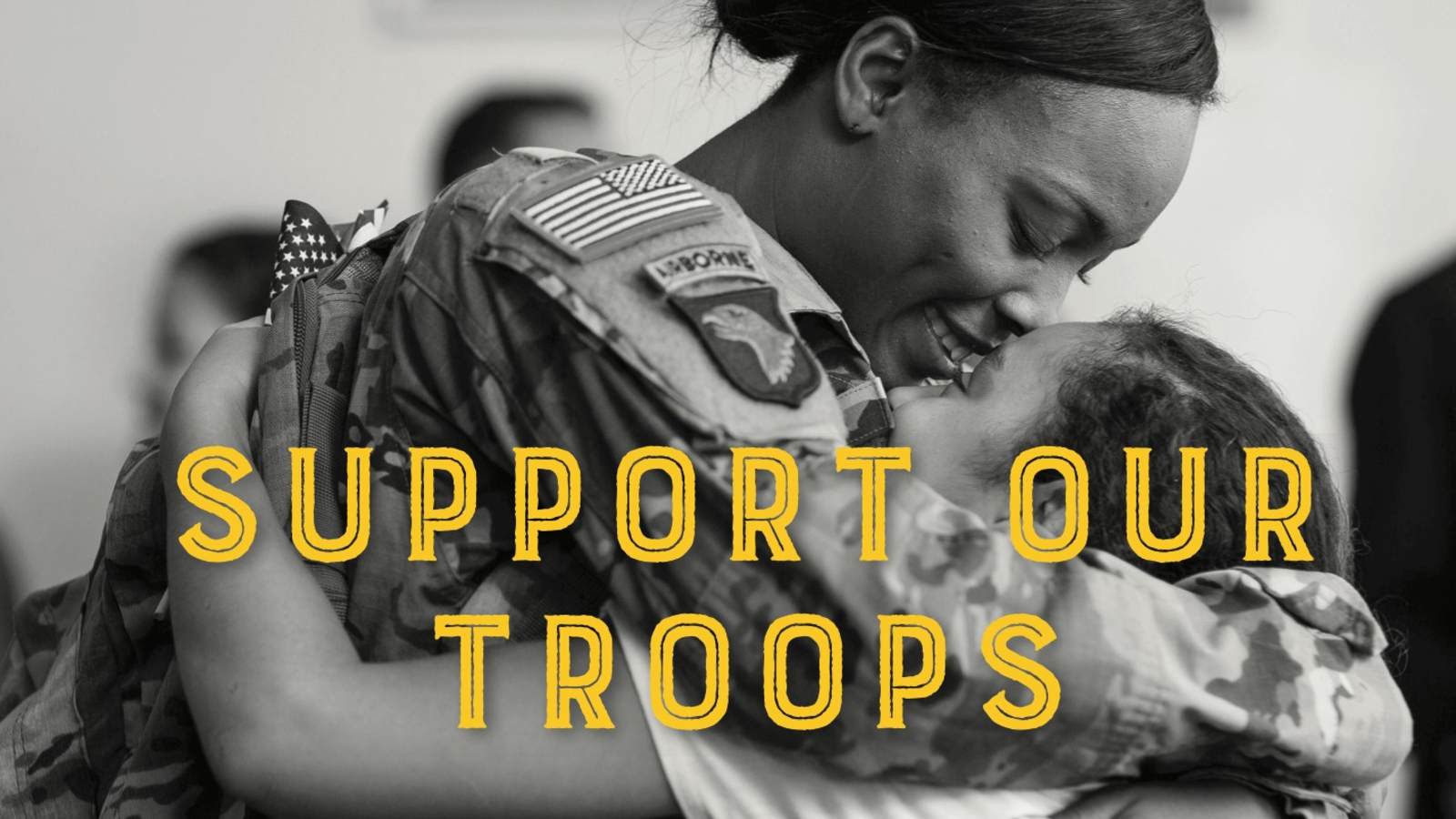 Harris Teeter has proudly supported local USO chapters, service members, their families, and those wounded in the line of duty. With the help of loyal shoppers, Harris Teeter has donated nearly $5 million since 2012 to support our troops!

With nearly 20 stores in the Hampton Roads area, including grand openings in Ocean View Norfolk, Fox Hill Road in Hampton, and Haygood Shopping Center in Virginia Beach, we are asking shoppers to round up their purchase now until July 9 to the nearest whole dollar to support their local military community. When you round up, 100% of your donation will benefit the USO of Hampton Roads and Central Virginia (USOHRCV)!

Team USOHRCV will stop by Harris Teeter stores throughout the campaign, to thank cashiers on duty for asking customers to round up their purchase by providing small treat bags.

“The cashiers LOVE the treat bags,” said Diane Fry, Center Director of the PHF Airport center. Each bag contains candies, a USOHRCV button, and a business-sized thank you card from the team. It’s a small token of appreciation for the huge impact they’re making for the local military community!