Autobell Locations Raise over $11,000 for Our Military 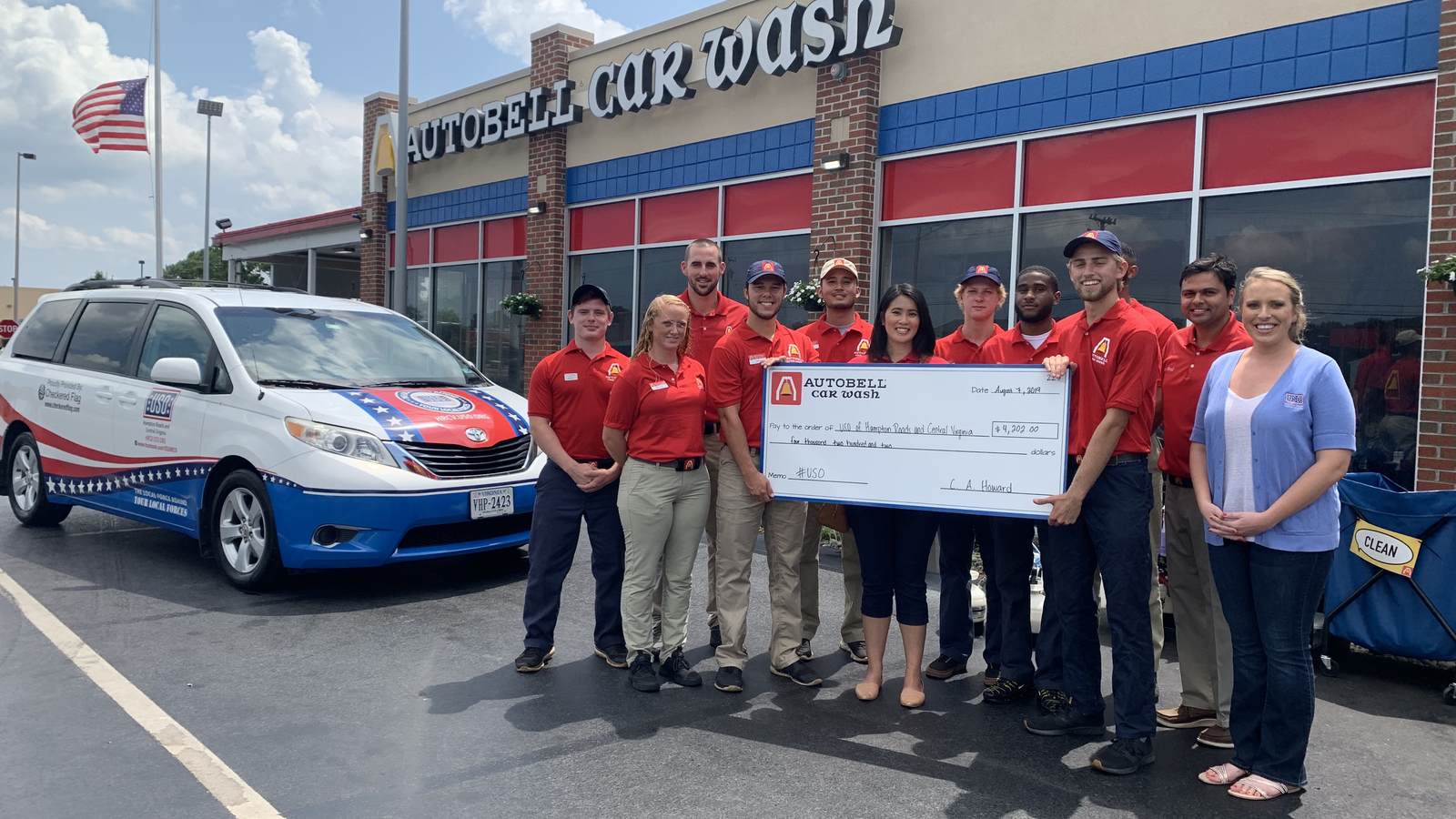 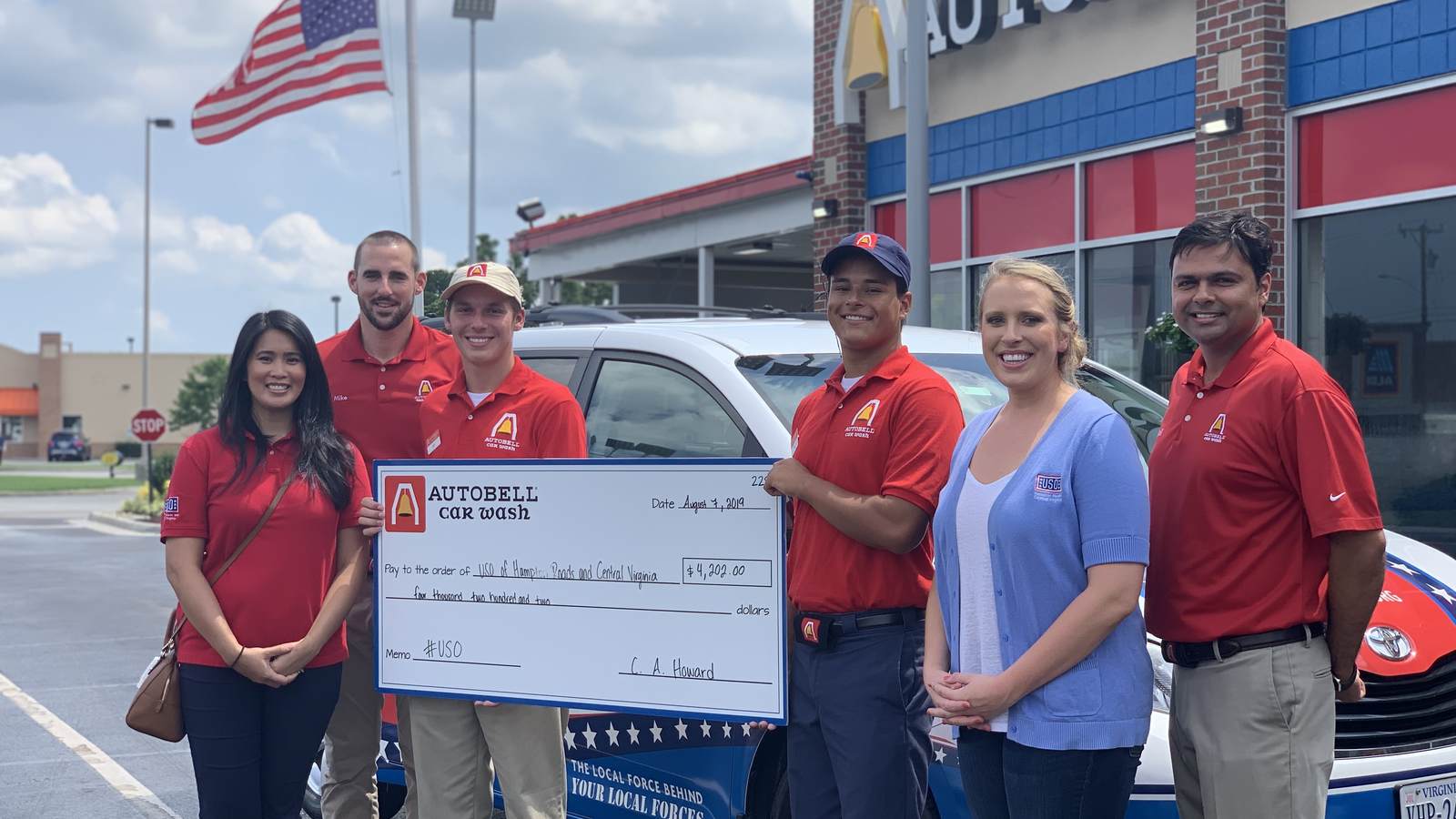 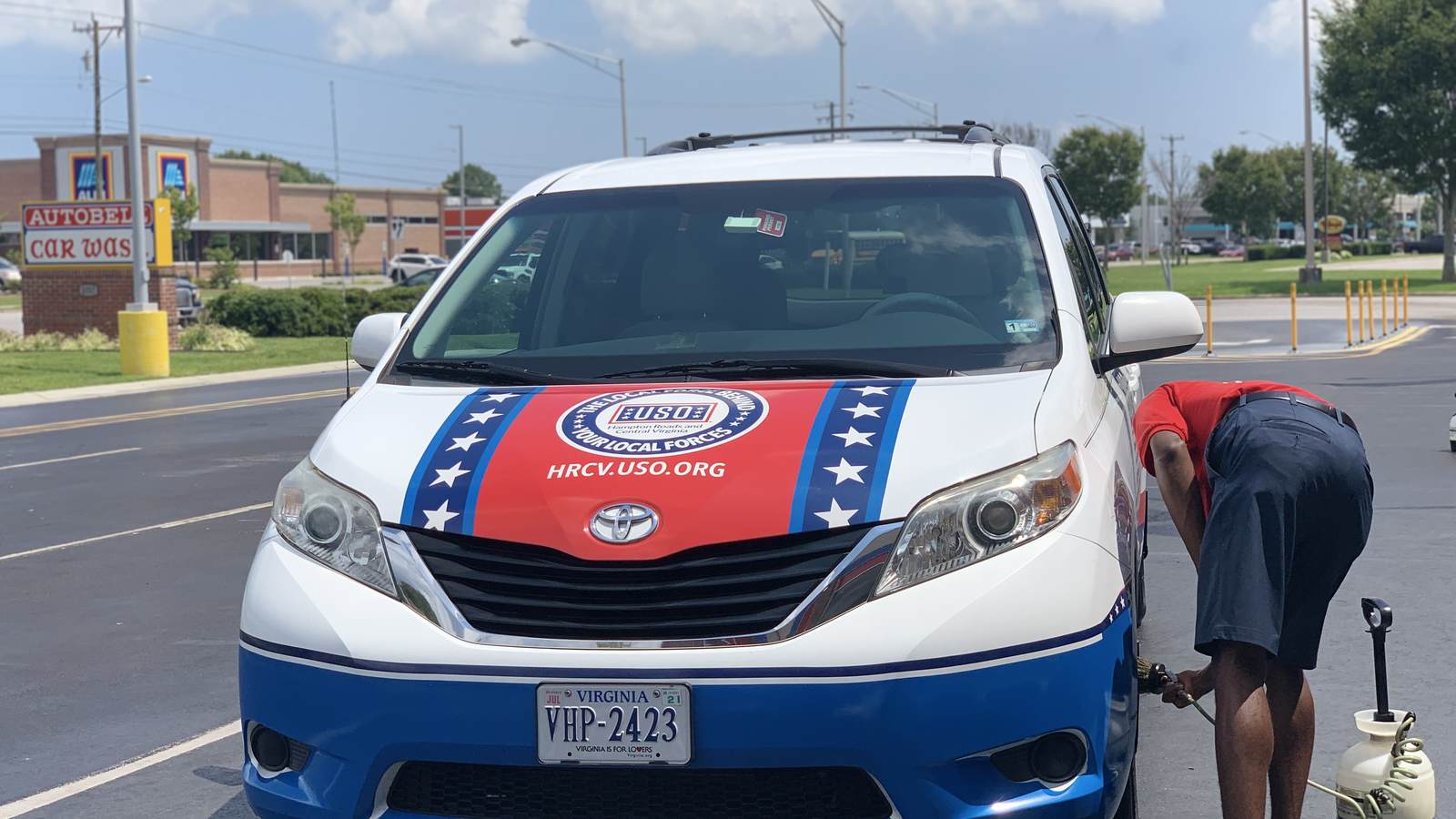 During this two week promotion, 13 stores in the Hampton Roads and Central Virginia area raised over $4,000 for USOHRCV programs to benefit the local military community. The promotion raised over $11,000 in total.

This promotion is especially important to the Hampton Roads and Central Virginia area because it is one of the largest military communities in our nation, and all branches of the military call this area home. Because charters are completely locally funded by businesses, organizations, and generous donors, USOHRCV could not properly operate with the support of businesses like Autobell.

Sierra Yonker, Store Manager of the Holland Road location in Virginia Beach, grew up as a military child, so this cause hit home for her.

“I moved around a lot, so I know how the USO actually helps,” said Yonker. “We have so many people that come in that are attached to the military. We do this and it gives back to them.”

Team USOHRCV visited the Holland Road location to thank them for their support, and they threw in a free was for the USOHRCV van!

Thank you Autobell and your customers for being a Force Behind the Forces!