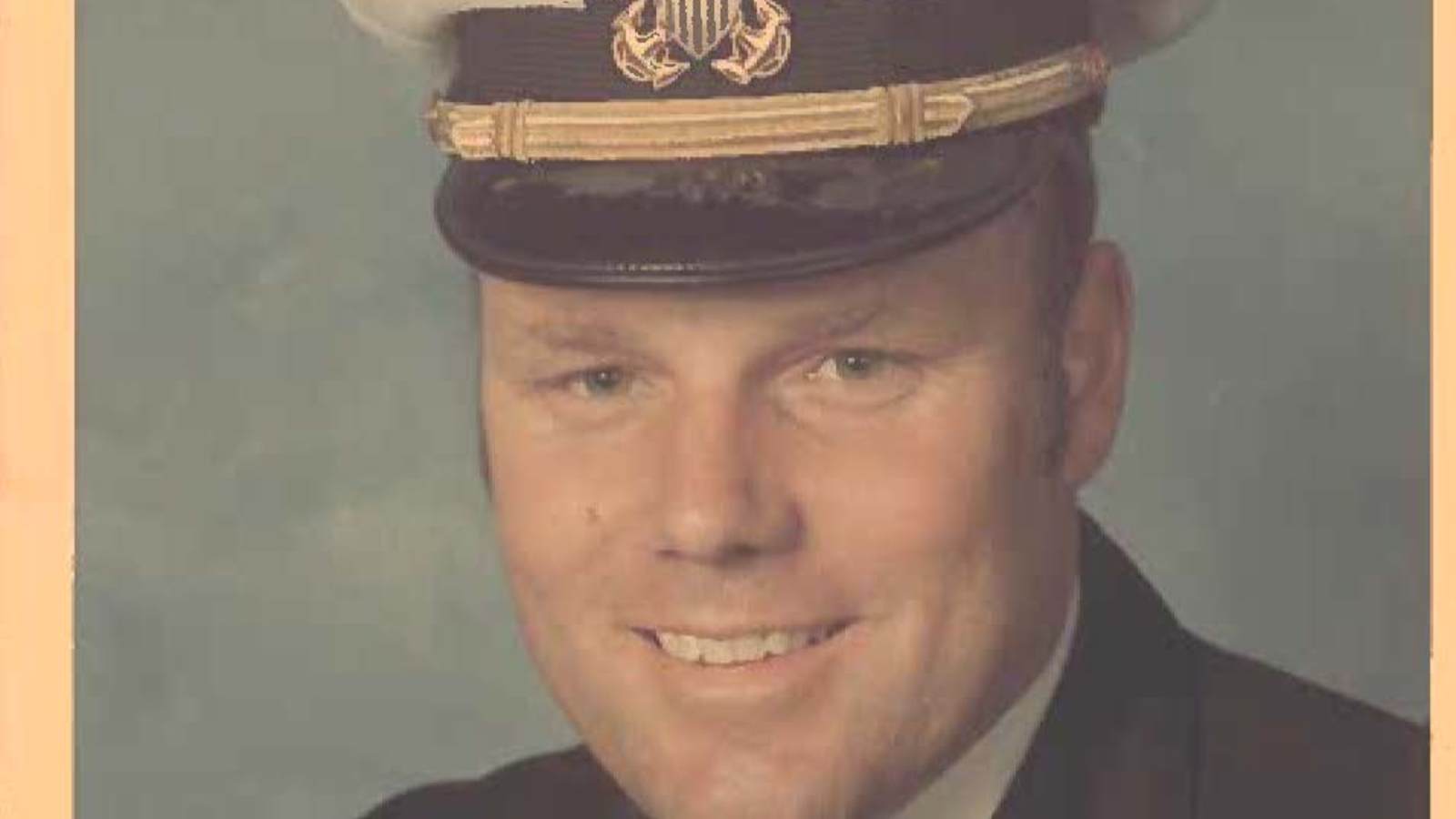 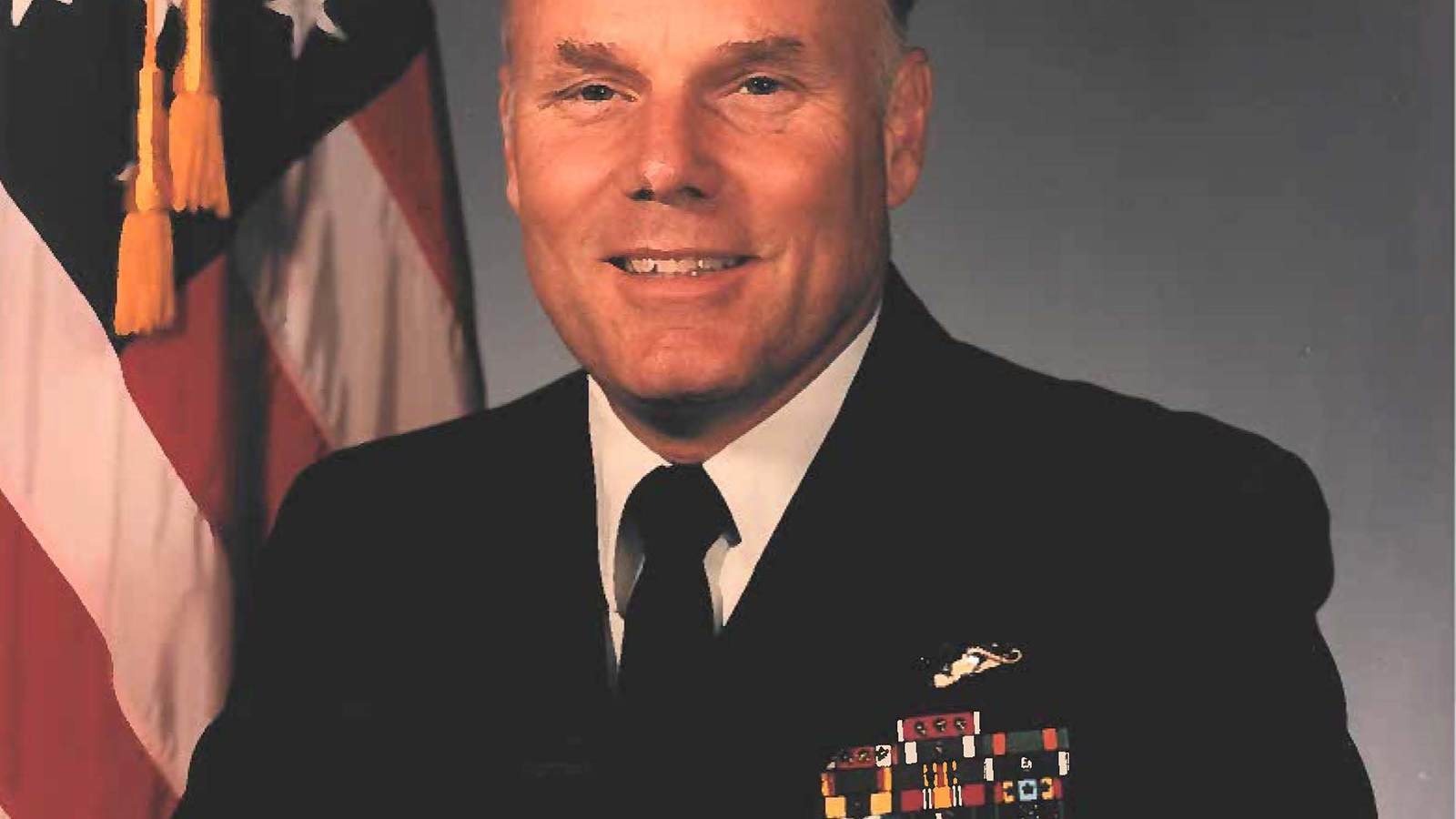 Rear Admiral Charles “Chuck” Beers is a long-time supporter and Chair Emeritus USO of Hampton Roads and Central Virginia. His patriotism has a long history, starting in 1962, when he enlisted in the U.S. Naval Reserve. He graduated from the US Naval Academy in 1967.

Some notable accomplishments include: serving as the Commanding Officer, USS MINNEAPOLIS-SAINT PAUL (SSN 708) from June 1984 to June 1987; Deputy Assistant Secretary for Military Application and Stockpile Support, U.S. Department of Energy, from September 1993 to September 1995; and Commander Submarine Group Ten in Kings Bay, GA. from November 1995 until his retirement in November 1997.