Meet our Board Chair: Ed Brunot 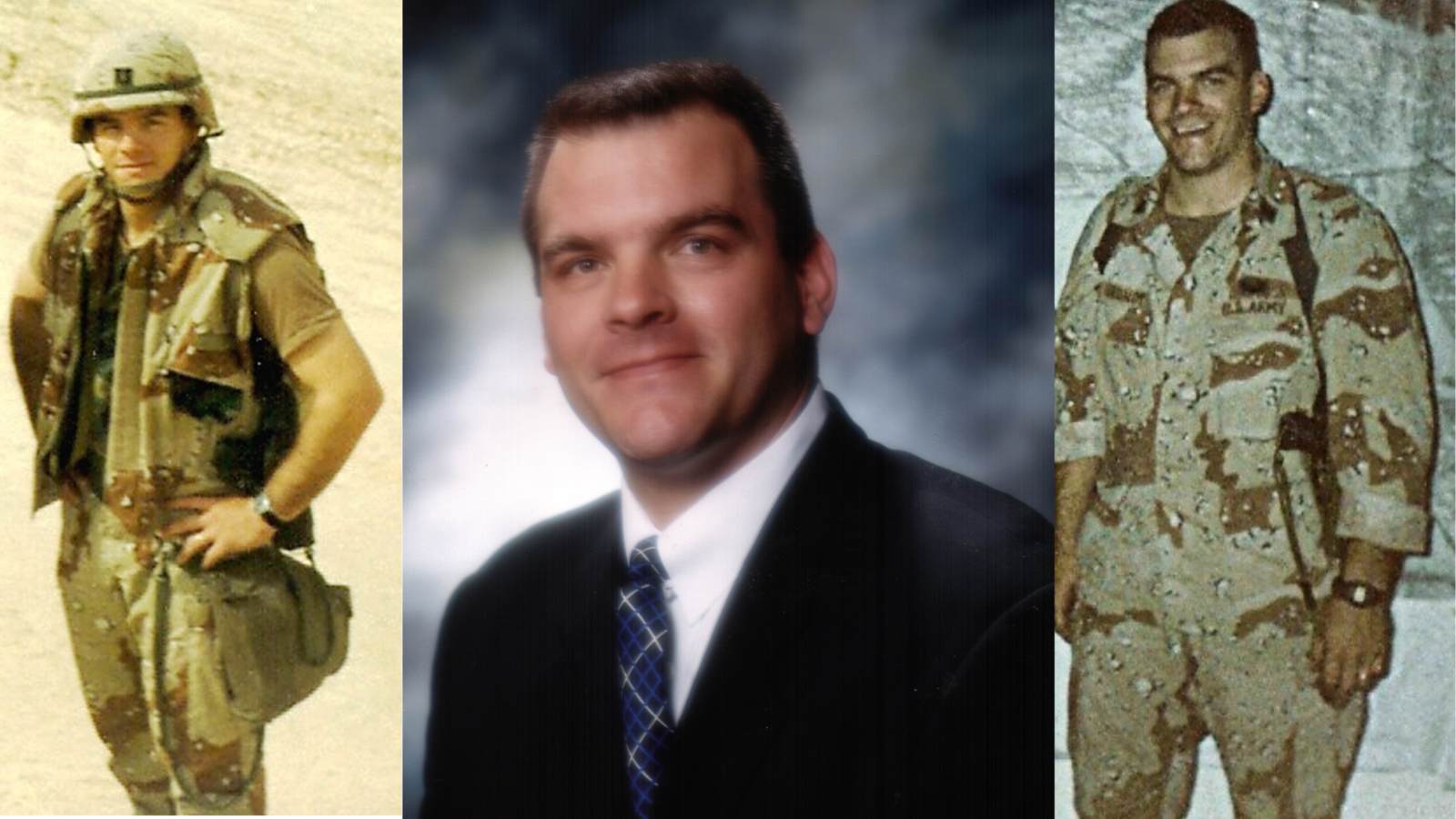 Edward “Ed” Brunot proudly serves as the current Board Chair of USO of Hampton Roads and Central Virginia. Specializing in culture creation, business growth, and high functioning team development, Ed has been an incredible asset to the USOHRCV Board and other organizations for the last 28 years. At a young age, Ed recognized the importance of a strong military, obtaining a Bachelors of Science from the United States Military Academy, West Point.

Some notable accomplishments include: Served as Captain in the United States Army; awarded the Bronze Star as a veteran of Desert Shield/Desert Storm; obtained a MS degree from the University of Scranton

In addition to the USOHRCV Board Chair position, Ed is very active in the local community and serves on both non-profit and for-profit boards, including: Board Chair of Vetshouse, Inc., Board Member of Honor and Remember, Independent Director of Eurpac Services, Inc., and Elder of the Greenbrier Christian Church. Thank you Ed, for being a Force Behind the Forces!