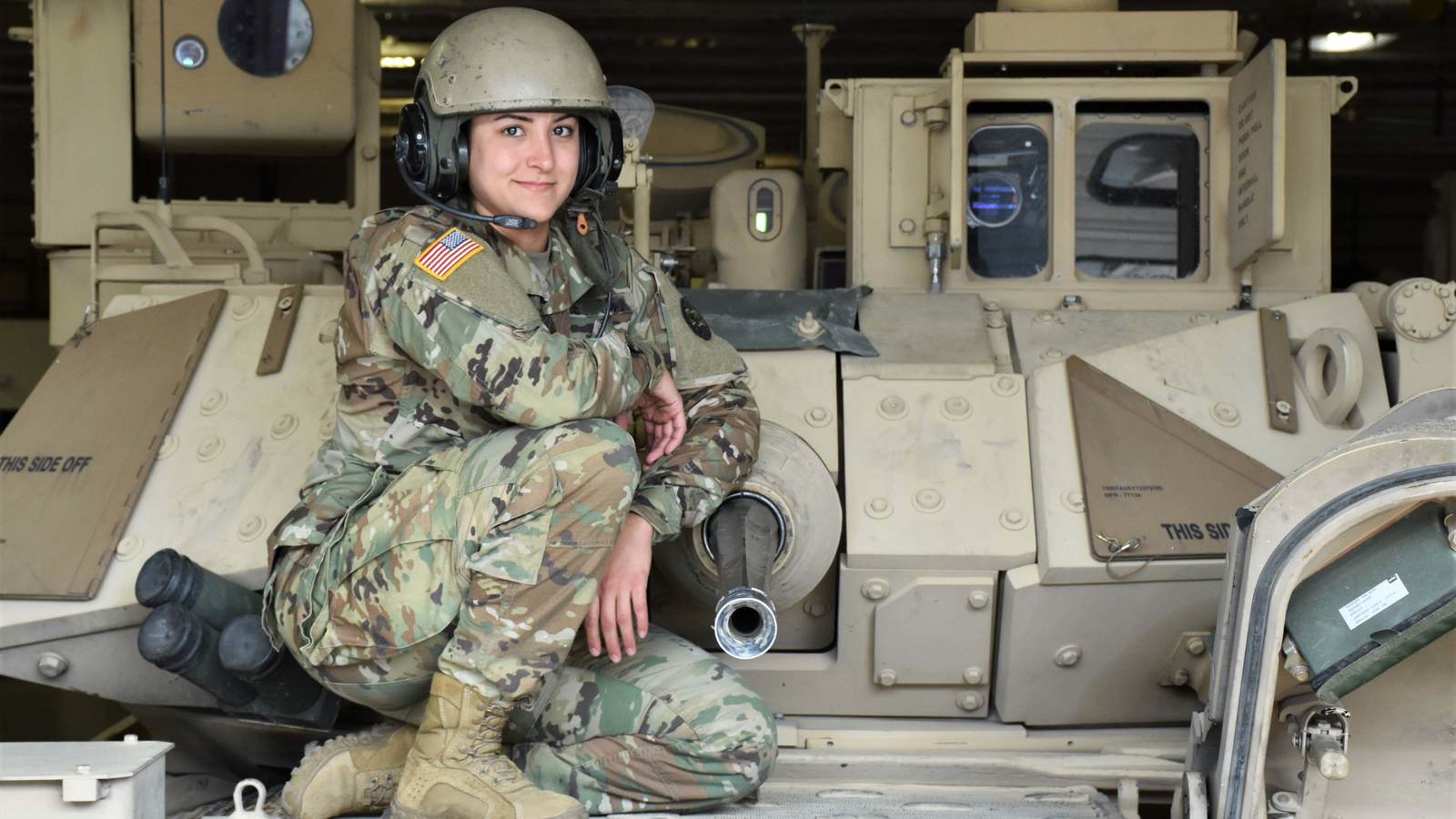 More women serve in the U.S. military today than at any other time in its history.

According to the 2019 Demographics Profile of the Military Community report published by the Department of Defense (DoD), there are 224,760 women serving on active duty with another 166,386 serving in the Selected Reserves and National Guard. These dedicated women serve in every branch of the military, and hold ranks from enlisted personnel to four-star general, and perform in critical jobs from doctors to combat engineers.

Since its founding in 1941, the USO celebrates the remarkable achievements of women in history and continues to support women service members currently serving today.

Here’s a look at how the USO is supporting our women service members throughout the U.S. Southeast: 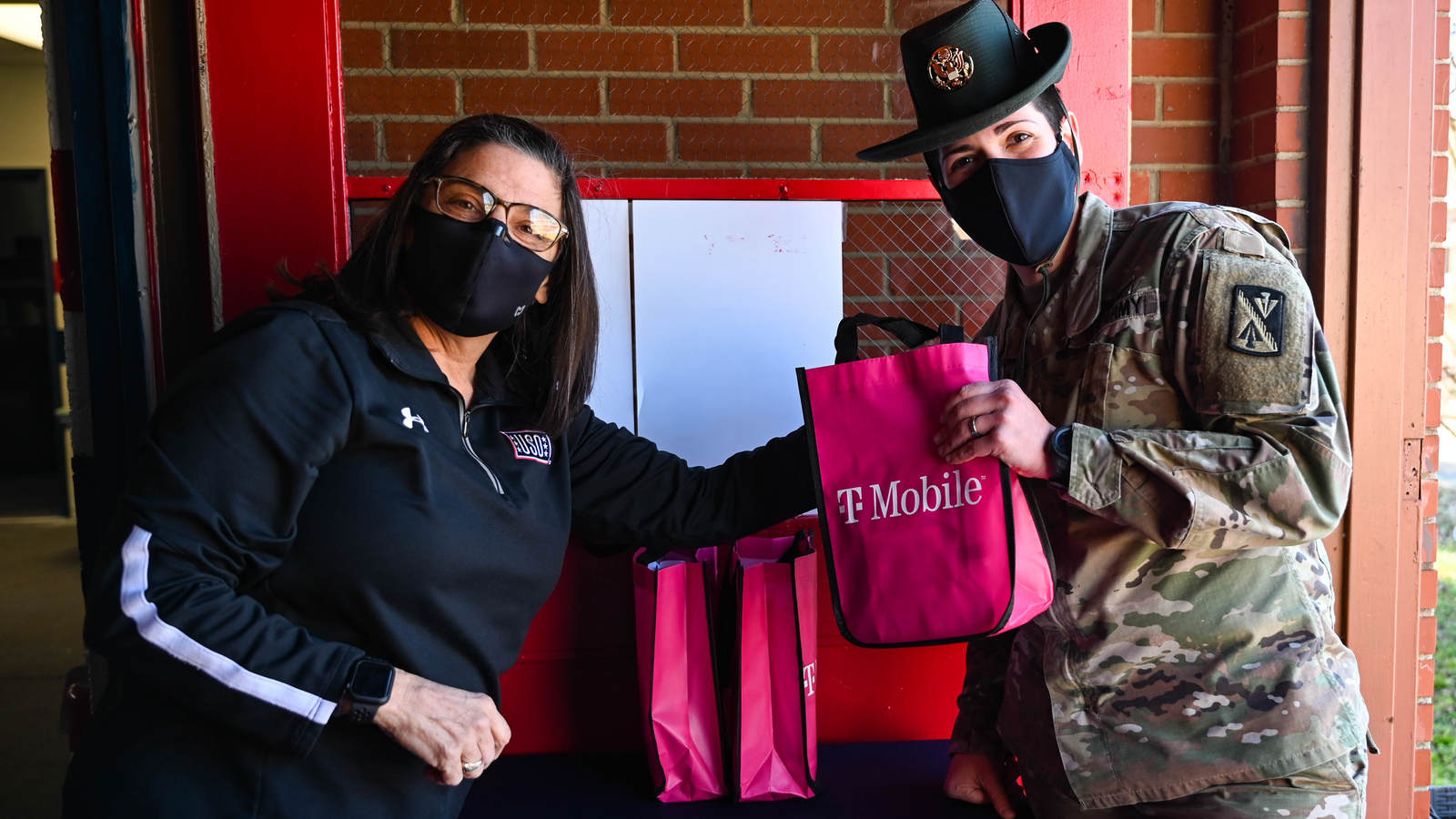 “These women are serving our country and the USO HRCV is serving them. We wanted to take this time during International Women’s Day to celebrate the active duty women who have made many sacrifices and focus on their wellness and wellbeing,” said Erica Venezuela, Communications Coordinator, USO HRCV.

Throughout the month of March, the USO Center in Jacksonville, N.C., delivered self-care baskets to female service members stationed at Marine Base Camp Lejeune and Marine Corps Air Station New River, who were nominated by their respective commands to receive the packages. 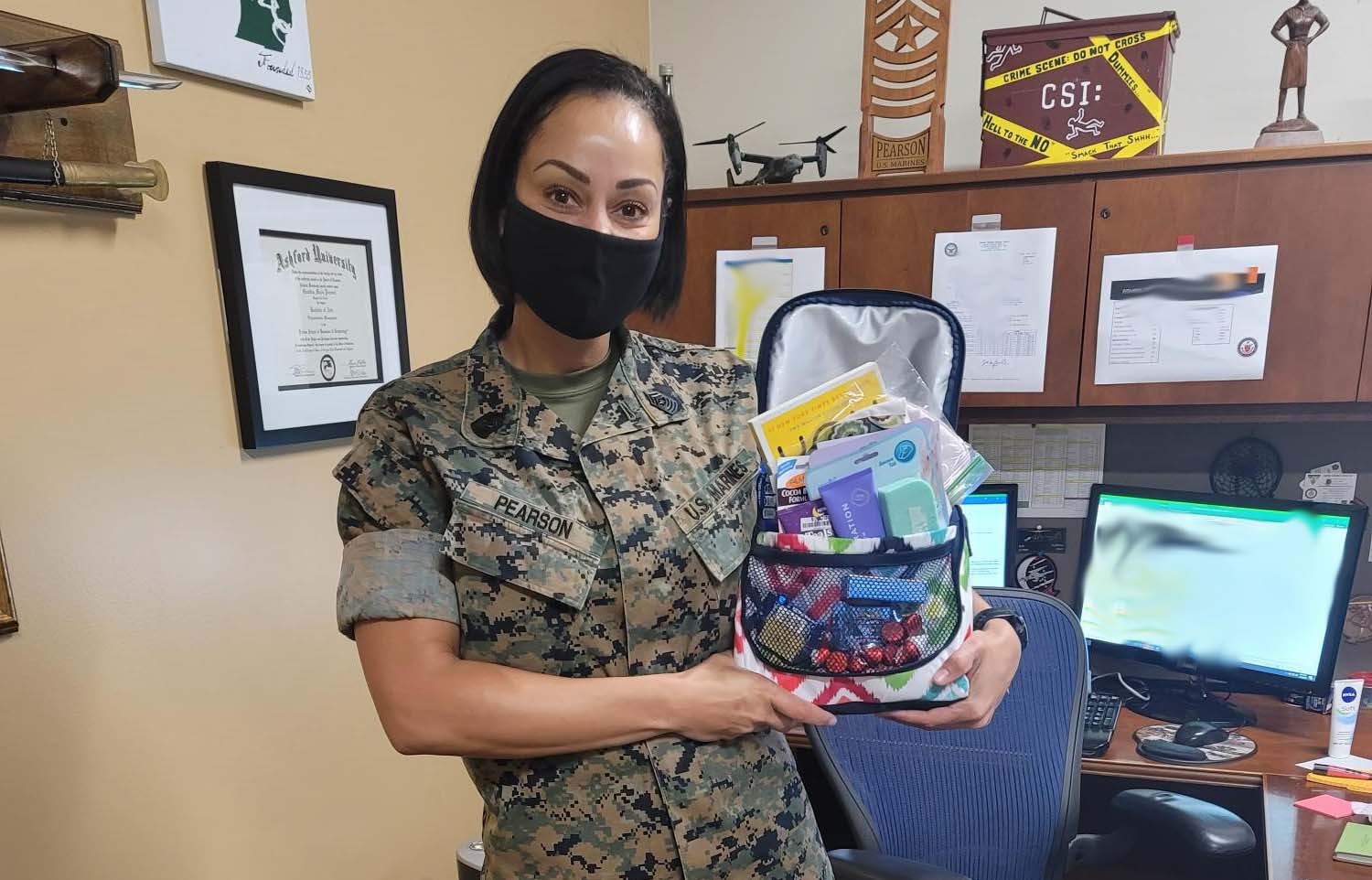 On March 18, USO North Carolina also hosted “Celebrating Women Who Serve,” an event featuring Black Box Dance Theatre, a non-profit focused on multimedia dance, theater, and storytelling, for over 30 women service members and other women stationed or working at Seymour Johnson Air Force Base. This event specialized in using the ideas and words and feelings of the attendees to help them express themselves and share their individual stories openly.

“Black Box Dance Theatre is a wonderful supporter of telling our military stories through their partnership with USO NC and the Patriot Project, by connecting music, motion and movement to the journey of each person’s life. Seeing each woman’s story as a movement brought us all closer together,” said Heather Rossi, Programs Manager, USO North Carolina. 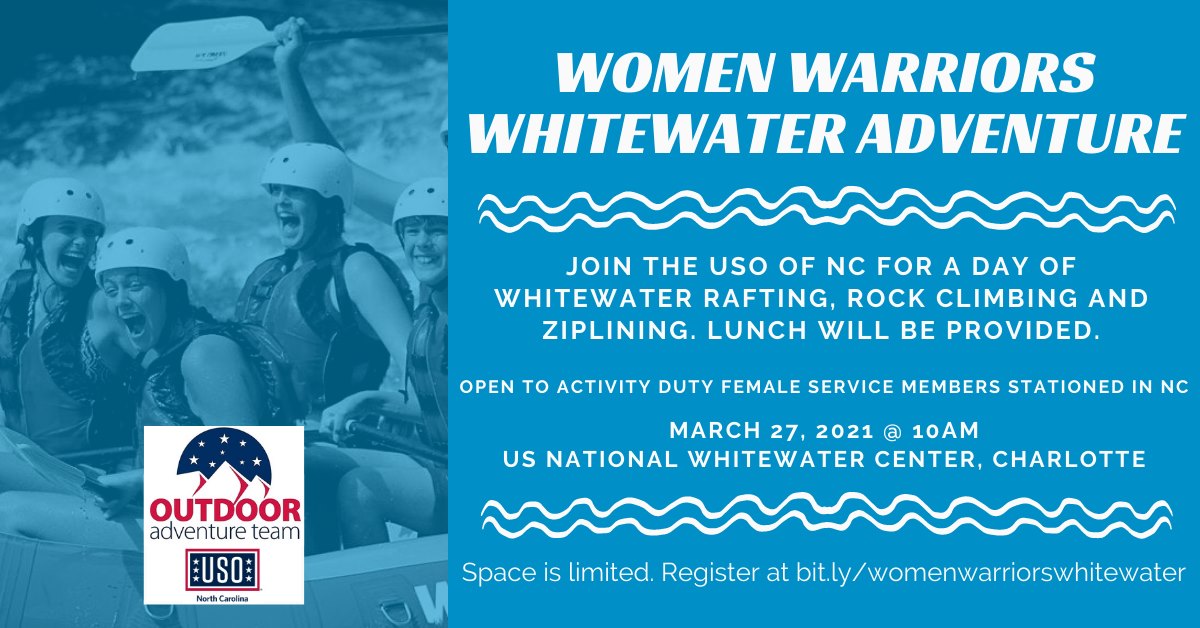 Later this month on March 27, USO NC is hosting its first-ever event in honor of Women’s History Month, offering 20 active duty and National Guard women service members stationed in North Carolina, an exciting day trip to the U.S. National Whitewater Center in Charlotte, N.C. The day will be filled with whitewater rafting, lunch, rock climbing, and zip-lining. Registration is still open for the Women Warriors Adventure.

The USO team in Jacksonville, Fla., celebrated International Women’s Month, by handing out care packages to female service members as part of their Heathy Military Families Initiative program. Another event is planned in May where USO Jacksonville we will be delivering self-care baskets to female service members stationed in the surrounding area. The USO is proud to support the historic achievements of women serving in the military and other notable women throughout the month of March and all year long. Be on the lookout for other events taking place near you by visiting your local USO’s webpage and explore the Events tab to learn more.