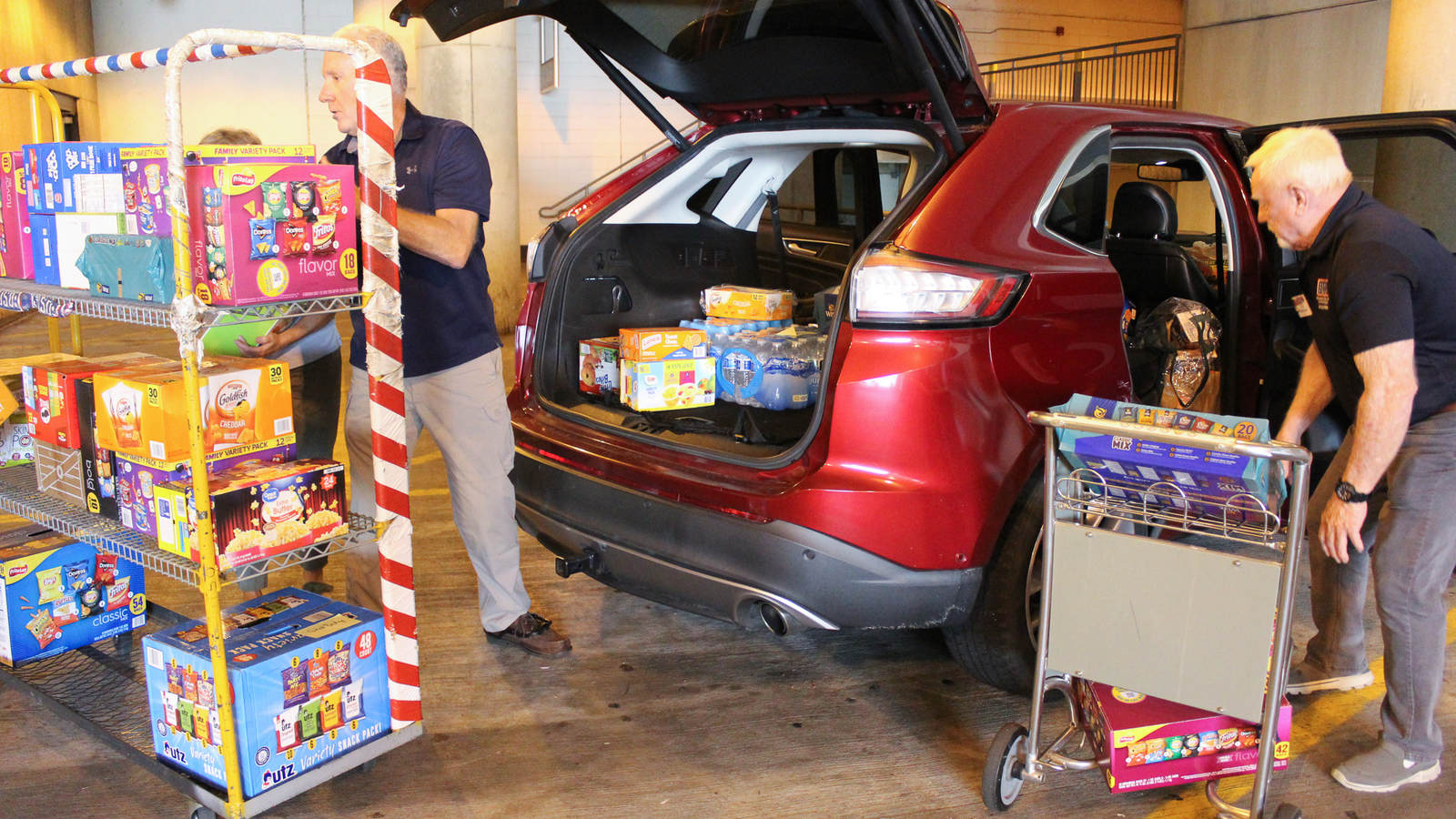 It may seem trivial to a lot of people. Having a quick snack, cup of coffee or soda before a flight at a Hampton Roads and Central Virginia (HRCV) airport, or maybe during the lunch hour at a military base or port during the workday. But for many service members and their traveling families, these snack items provide a sense of comfort and ease the strain of traveling.

In addition to the daily stresses and duties of life in the military, many service members may be traveling far from home, or on their way to their next duty station or deployment. Military spouses may be traveling alone with their children while their spouse is on deployment or out to sea. Some service members might just have had a flight delay and are now stranded with nowhere to go.

That’s where the USO comes in. No matter where they are coming from or where they are going, the USO is there to provide support to our nation’s service members and military community. However, as a nonprofit and non-government organization, the USO has limited resources and relies on the generosity of the general public and donors to fuel our support of the nation’s military. Most recently, USO HRCV staff and volunteers reached out to community and civic groups, and they came together in a big way to support our centers, collecting snack items to provide comfort to our military community on their journeys, no matter where they’re going. 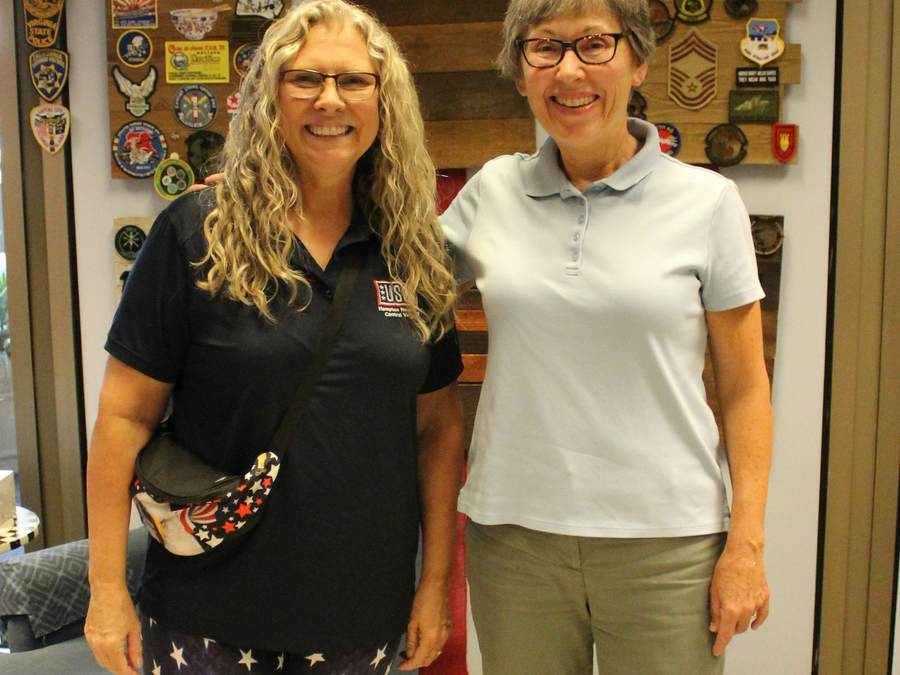 “Without our donors and sponsors, it would be impossible to carry out the enormous mission we have in the Hampton Roads and Central Virginia area,” said USO HRCV Executive Director, Paula Moran. “It is vital to the success of what we try to accomplish every single day.” One such community member, Ginny Garcia, personally met the call to action through one of her local civic groups who saw the snack food drive on social media.

“I think the USO is extremely important especially at the airports because the troops can come in and relax and get something to eat before they fly or between flights,” said Garcia. Her husband is a retired U.S. Navy Sailor and knows the importance of supporting military members and their families. “I will continue to support the USO because I think it’s a great cause.” 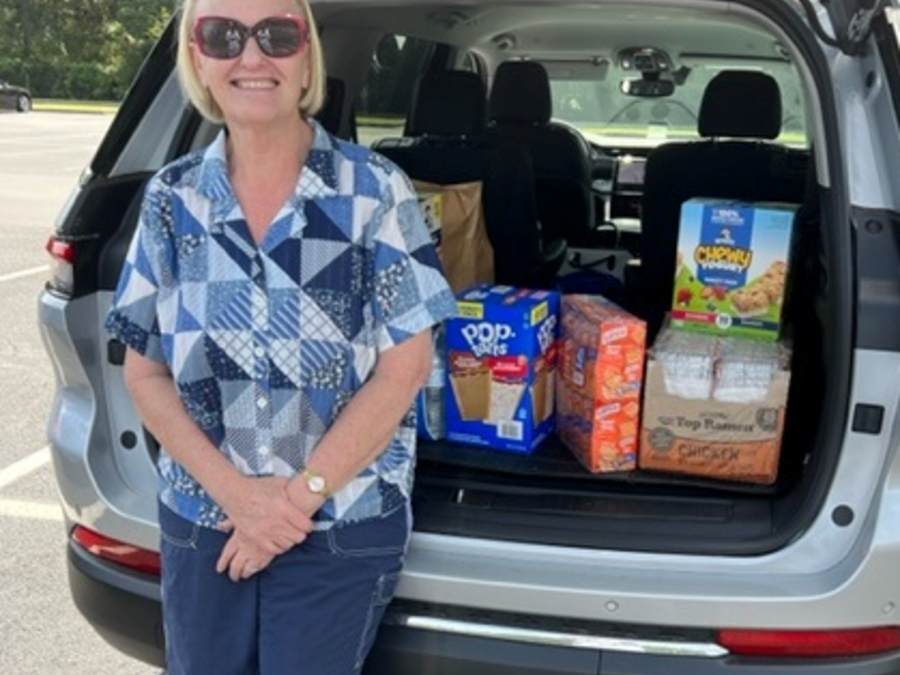 Two huge donations were made in August by the SpartanNash grocery distribution company who literally gave a truck load of food, and another by the Daughters of the American Revolution (DAR), Virginia District 1. “I saw online that there was a snack food drive and I thought ‘perfect’,” said Kris Miracle, DAR Virginia District 1 representative. “We had an upcoming meeting, so I solicited donations and these women were just amazing. My sisters really came forward to support.” Miracle’s car was filled from top to bottom with snacks of all kinds from cereal bars to chips and all kinds of treats. “We were happy to help, and we hope to be more involved in the future,” she said.

The USO HRCV also receives monthly Dunkin Donuts coffee and coffee cups for all the centers and is much appreciated by weary travelers who visit our centers each day. 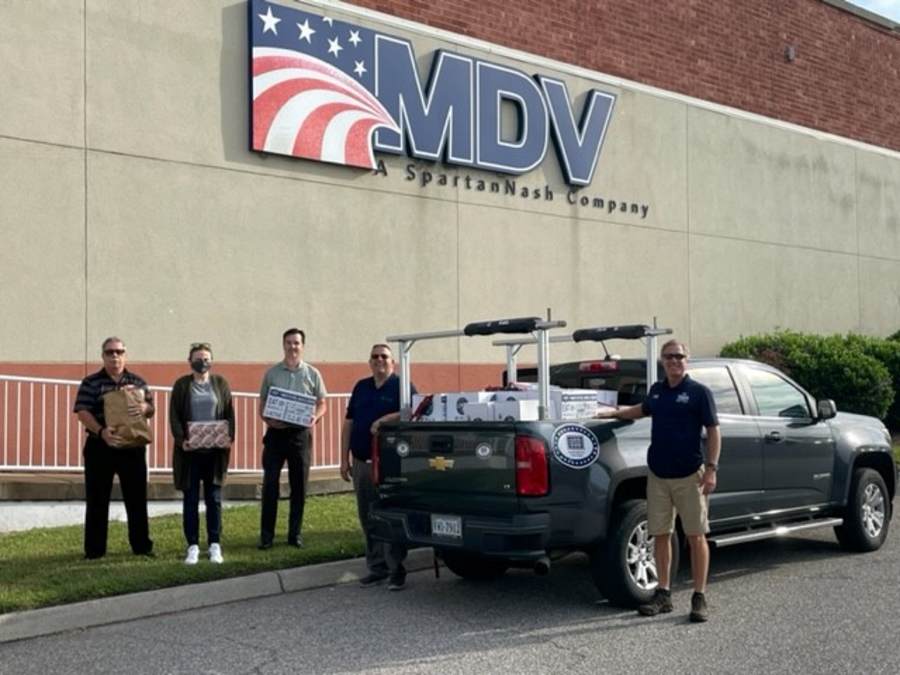 The Fall snack food drive for the upcoming holiday season will be October 15 – November 15. If a civic group, corporation, company, or group of friends want to donate or help to Adopt-a-Center and commit to ongoing in-kind support, it is welcomed. For large and corporate donations, please contact USO HRCV Executive Director Paula Moran at pmoran@uso.org. The USO HRCV will come and pick up donations with the box truck or vans if needed.

The USO is a non-profit 501©(3) organization and not part of the Department of Defense (DoD).