Mission Moment: Jumping in when the help is needed 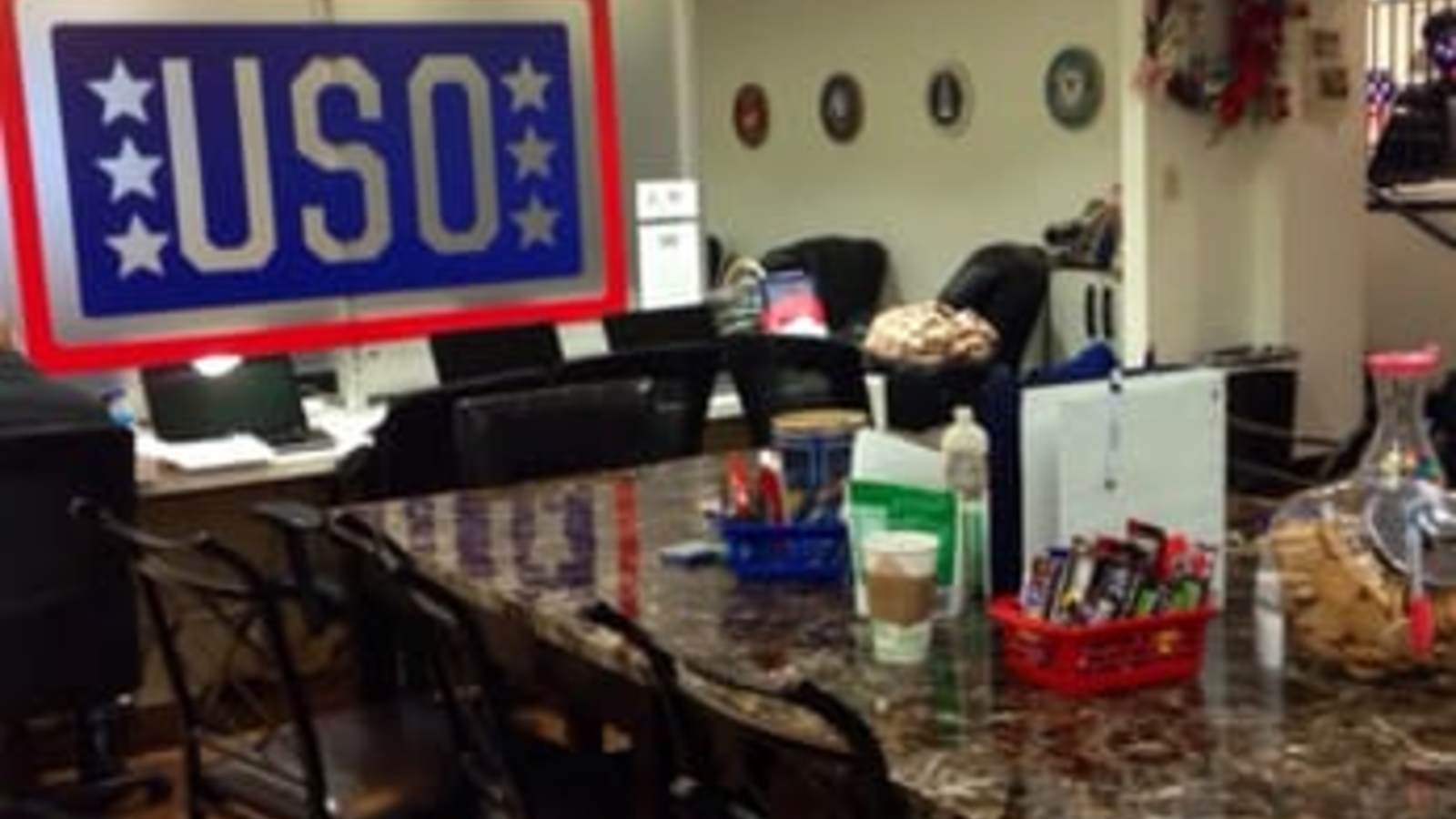 Dave Glaeser, a regular volunteer at USO Newport News/Williamsburg Airport, recently drove to Richmond Airport to drop off his girlfriend for an outbound flight. While waiting for her flight to take off, he decided to stop in at the USO center at Richmond International Airport to wait out traffic before heading back down south.

Upon his arrival to the RIC Center, he noticed that the iPads that allowed for visitors to check in were down. He also noticed two slightly overwhelmed volunteers behind the service counter, doing their best to take care of a group of hungry soldiers who had just come in and were waiting for additional battle buddies arrive. Without hesitation, David jumped right in to lend a hand!

“Help was needed and I was there”, said Dave.

He restarted the iPads and brought them back online just in time to accommodate another large group of soldiers who had just landed. He remained on deck to volunteer for an additional three hours alongside Team USO RIC. Thank you Dave and all of our dedicated volunteers!